Welcome to the Factory 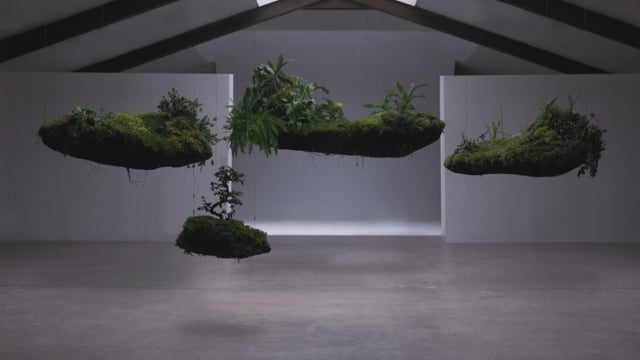 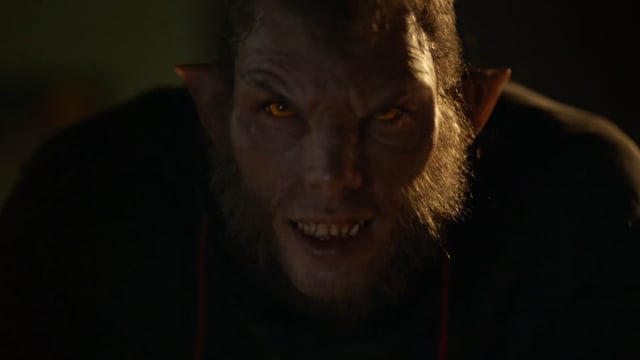 I am what I hear